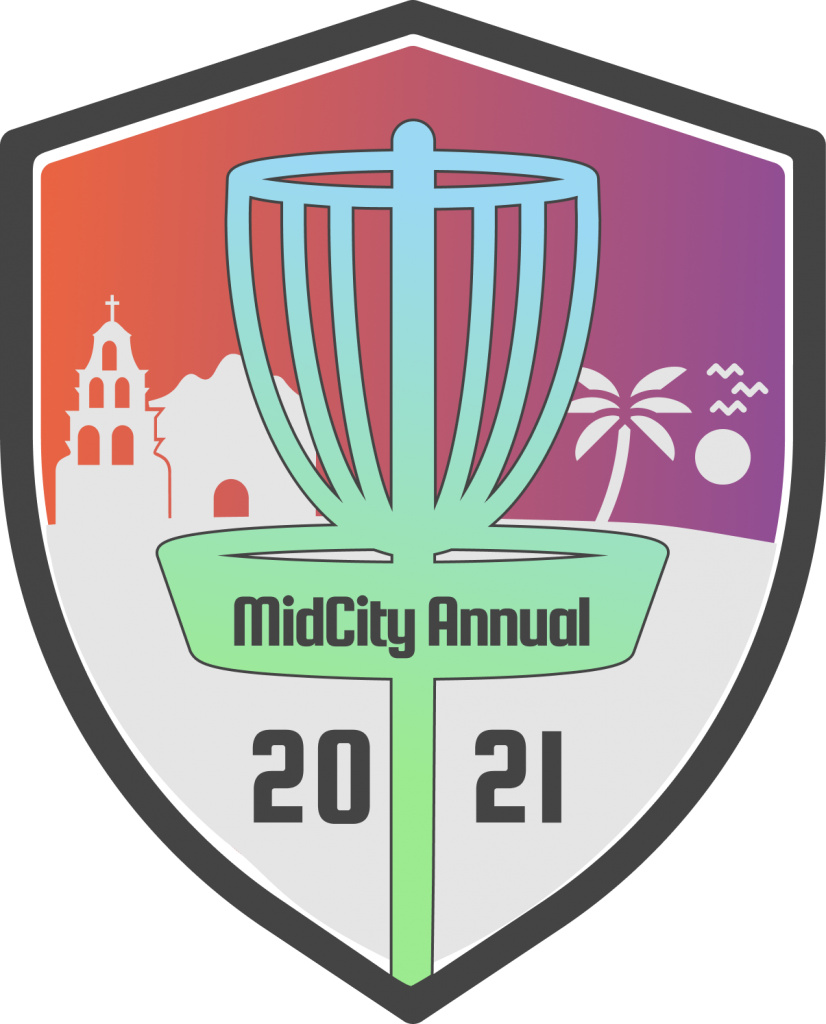 Prizes are a “choose your own adventure” style. Maybe you already have a Bag you love, then get a Basket. Maybe you have a disc grabber, then get a bag. The rule of the game is, 1st place gets first pick, 2nd place get second pick, and so on. You’re going to want to get 1st though because we’ve got some AWESOME prizes.

Ask Matt or Derek how great the DD Trooper Bag is for their game.

The DD Cadet Bag is a smaller, lighter bag, great for weekend throws.

Every participant will also get a commemorative disc.

We’re aiming for 2 Saturdays and 2 Sundays. Currently some of the dates/locations are still a little in flux, but here’s what we’ve got to date:

Rules keeper — this person will examine the hole placard and declare out of bounds (if applicable) and will help navigate any questions about players footing, jump putts, etc.

Documentarian — we need PICTURES and VIDEOS. You don’t have to take shots of every hole, but as many shots as possible is helpful. If you see potential for an amazing shot, take a video. All media should be submitted to Murray Doig as Dropbox/Drive links, not texted (since compression makes the quality really bad)

Generally following these rules — but here’s some clarifications

Registration will be open until March 30th. We’re hoping to have at minimum 12 players, so invite your friends!